Our Founder Matt Brice, born and raised in a small town just outside of Boston, broke into the restaurant industry at the early age of 13 after persuading the owners of the local Lucky Strike Diner to give him a shot in the kitchen. He quit his paper route to become the best dishwasher they had ever seen and was quickly promoted to busboy, then line cook. To this day, Matt credits the early days at Lucky Strike Diner for his love of the restaurant industry.  Matt attended Worchester State University on a basketball scholarship, majoring in business studies. During his time at Worchester State, Matt began working with Brinker International and quickly progressed through the ranks with their Chili’s brand. He credits Chili’s with his ability to thrive in such a structured corporate environment. In 2002, Ruth’s Hospitality Group recruited Matt. He was quickly promoted to the general manager of their Manhattan store, making him the youngest GM in the company. In 2006, success with Ruth’s had gotten the interest of the famous restaurateur Johnny Vassallo, and he was soon a partner in developing seven different concepts at eight restaurants, one of them being Mo’s…a Place for Steaks. Through his experience operating Mo’s, Matt fell in love with the city of Houston and its residents. He is thrilled to call Houston home and to be growing his business and raising a family in what is now his favorite city. Matt’s first experience as a sole owner came in 2011 when he purchased Bistro des Amis in Rice Village. In 2013, Matt opened his second Houston spot, Federal American Grill on Shepherd. The name “Federal” pays homage to Matt’s beloved wife of 10+ years, Jen, whose family business, Federal Flange, was started by her grandfather in the ’60s. Jen’s family has always been exceptionally hospitable, to the point where anyone who walked into their home would feel without a doubt like it was their own. At Federal American Grill, Matt has built a brand based on this family tradition: excellent food, strong community, and genuine hospitality. The “we’ve never met a stranger” feel to the front of the house combined with the American scratch cooking from the highest quality ingredients in the back of the house takes the dining experience to a whole new level. He has pulled the strength of systems from his corporate days, combined with his warmth and hospitality-driven nature, to create not just a fantastic restaurant but to build a fantastic team. Matt is always interested in the personal growth of his employees, knowing that holding them accountable and preparing them with education and tools not only improves their skills but also improves their lives as a whole. He wants everyone to leave better and stronger than when he met them. Matt has built strong relationships with not only guests, vendors, and employees, but also neighboring restaurants and businesses. He exhibits his love for the restaurant community by not only visiting neighboring restaurants himself but also spreading the word with guests. Backed by a strong staff, he is able to exhibit that while the food is important, it is the community and hospitality that truly completes someone’s dining experience and keeps them coming back. Matt & The Federal Grill now have 4 restaurants thriving around the greater Houston area and have no intentions of slowing down any time soon.

We hope to make you feel at home at one of our restaurants in the near future.

“Where yes is the answer, what is your question?” 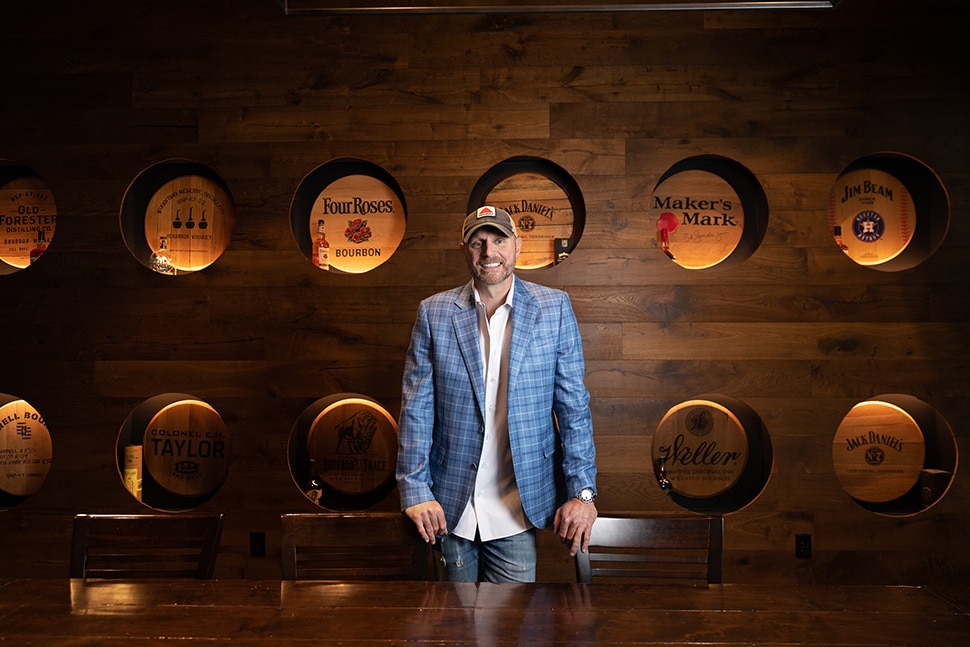 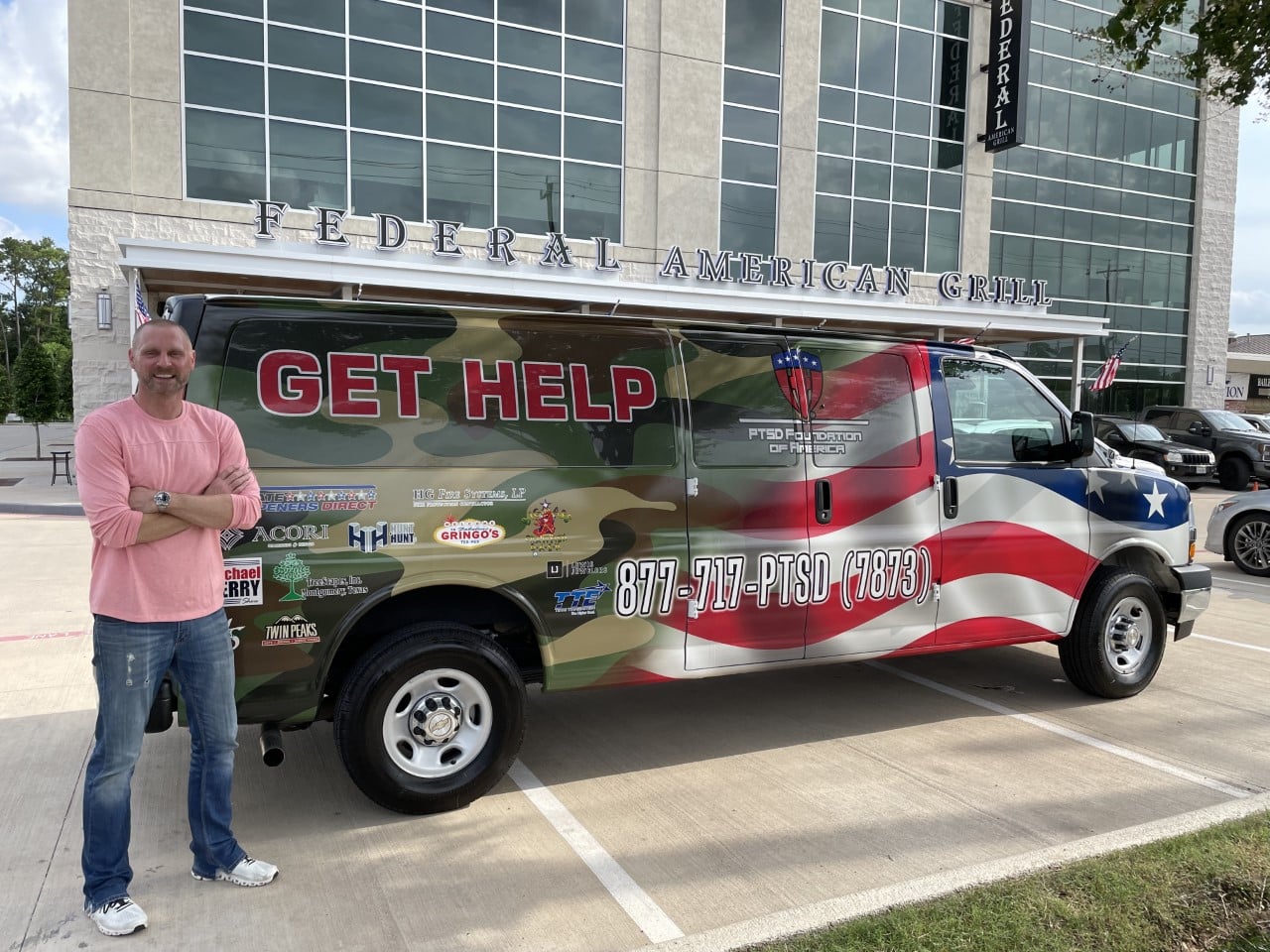